There is no formal partnership for the West Dorset Rivers and Coastal Streams Catchment, as geographically it is a challenging area – it stretches across the whole of the coastal strip of Dorset and encompasses a variety of rivers and streams with a huge variety if issues.  However, there is a working group that are tackling issues that are of importance to local people.

Over the winter of 2014-2015, the Dorset AONB team led on a small piece of research to identify the main water quality issues faced by local people and organisations within the West Dorset Rivers & Coastal Streams Catchment.  This project was delivered in partnership with, Dorset Coast Forum (DCF), Dorset Wildlife Trust (DWT) and Farming and Wildlife Advisory Group SouthWest (FWAG).  Following this piece of work, a community-led approach is being trialled on the River Asker to see if we can help solve some of the significant issues that are of most concern to local people.

The River Asker rises under Eggardon Hill and flows for approximately 12km until it meets the River Brit in Bridport. The catchment is predominantly agricultural, and the farming is mixed with dairy units and associated permanent and temporary grassland along with maize as well as some arable.  The principle settlements within the area are Askerswell, Uploders and Loders.

The main issues identified with the community are:

With the support of the Dorset Strategy Group and the Environment Agency, we are working to overcome these problems, in partnership with landowners in the area and using a merry band of volunteers from the villages along the river. 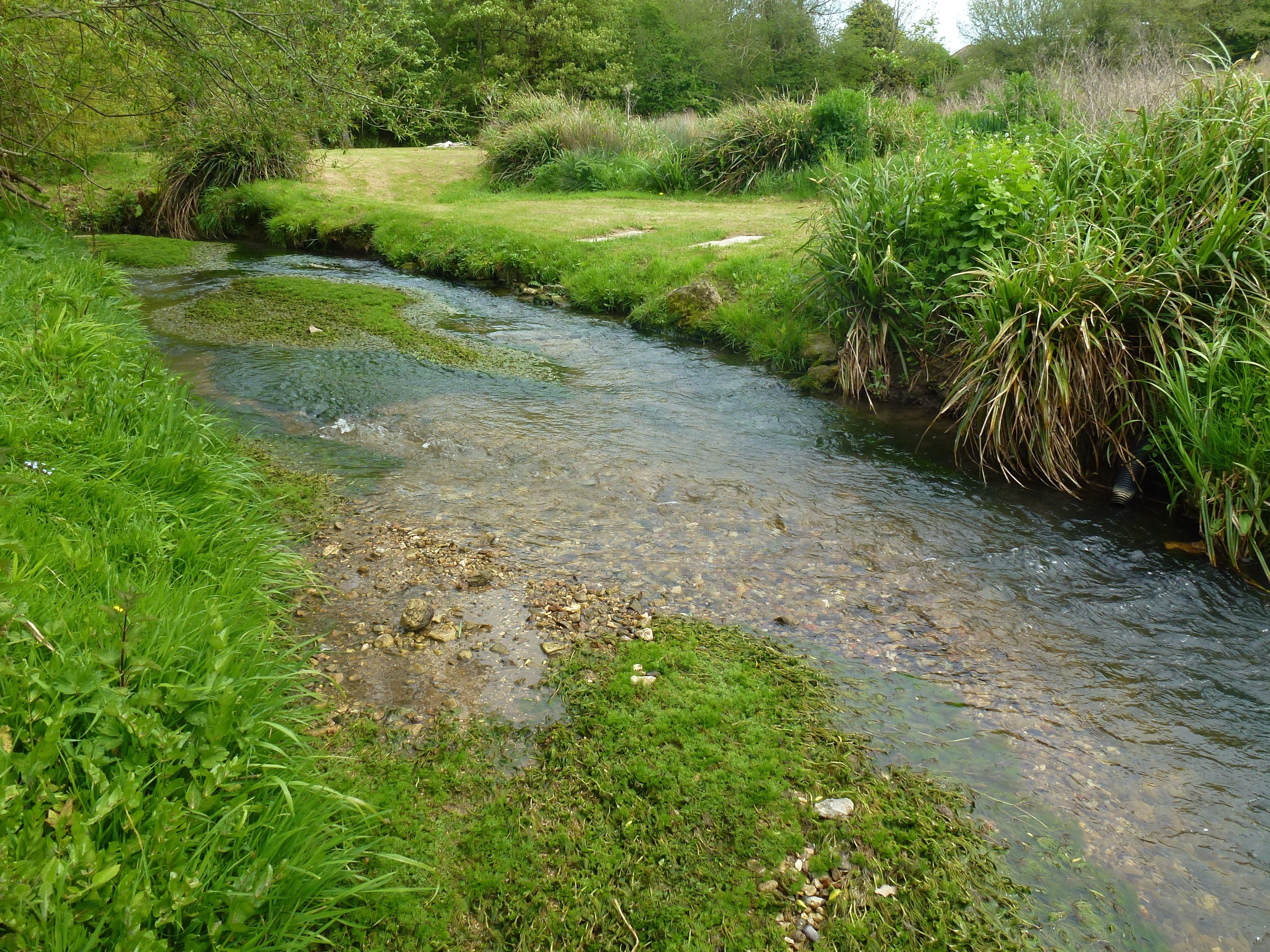