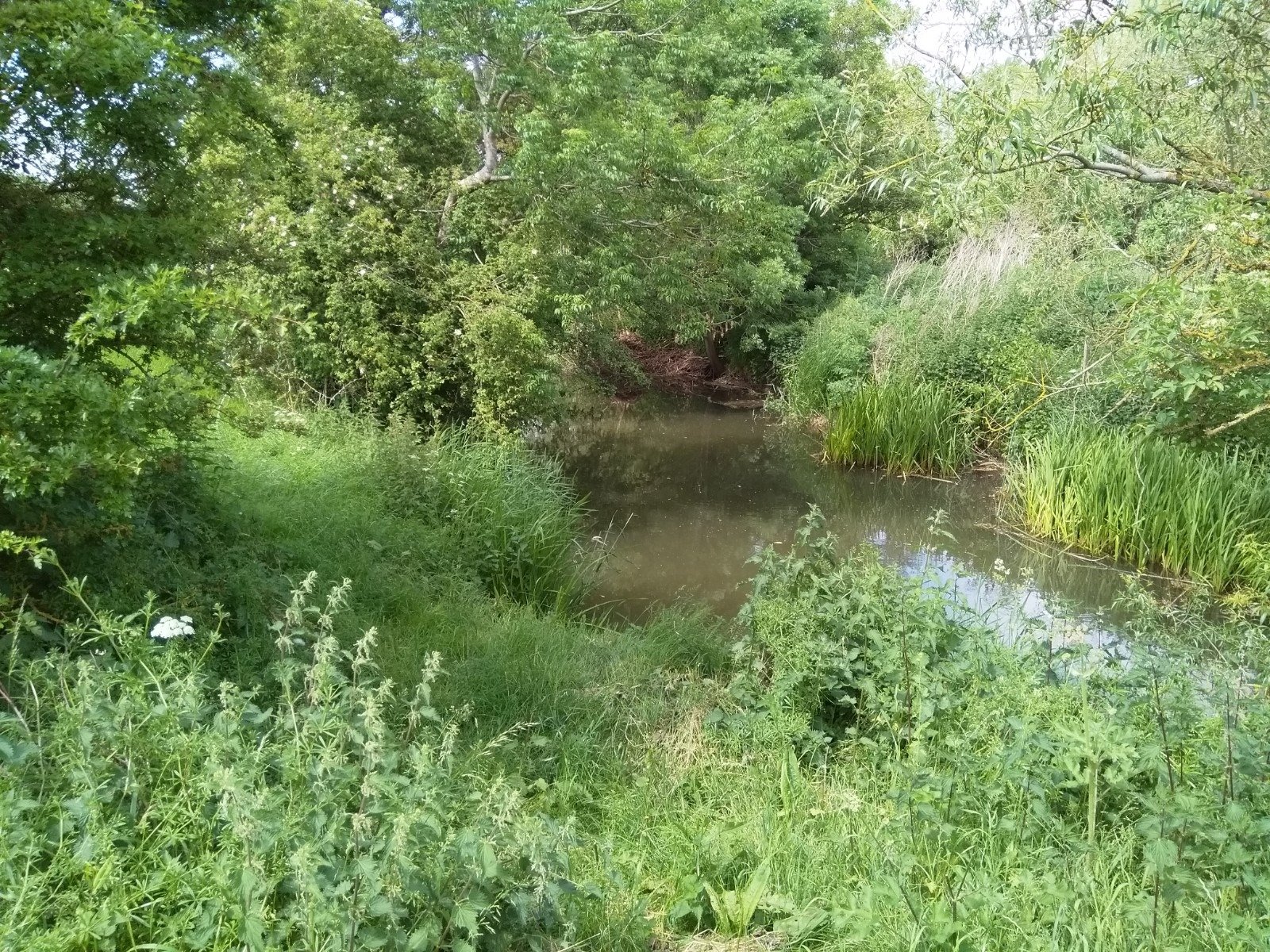 The Warwickshire Avon catchment is characterised by low-lying undulating hills. There is a long history of flooding, but the dispersed nature of the settlements has meant traditional flood defence schemes have often not been viable.

Rivers and wetlands in the Warwickshire Avon catchment are vital for wildlife but they are also invaluable to society for reasons beyond the wildlife benefits they bring. They store floodwater, such as at Brandon Marsh SSSI Wetlands alongside the River Avon in Coventry. They provide recreation and tourism opportunities; towns such as Stratford upon Avon and Warwick are major international tourist destinations benefiting immensely from the River Avon and its accessibility.

There are 7 priority Areas the CABA Partnership are focusing on, these include: